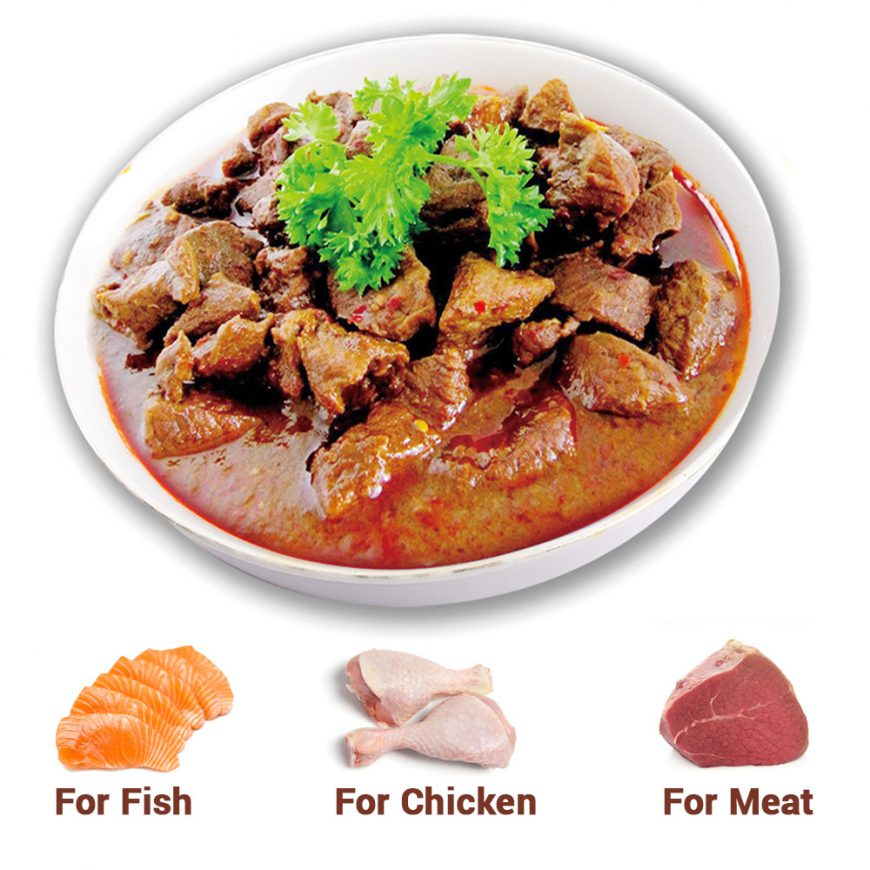 Padang food or Minang food is the cuisine of the Minangkabau people of West Sumatra, Indonesia. It is among the most popular food in Maritime Southeast Asia. It is known across Indonesia as Masakan Padang (Padang cuisine, in English usually the simpler Padang food) after the city of Padang the capital city of West Sumatra province. It is served in restaurants mostly owned by perantauan (migrating) Minangkabau people in Indonesian cities. Padang food is ubiquitous in Indonesian cities and is popular in neighboring Malaysia and Singapore.

Padang food is famous for its use of coconut milk and spicy chili. Minang cuisine consists of three main elements: gulai (curry), lado (chili pepper) and bareh (rice). Among the cooking traditions in Indonesian cuisine, Minangkabau cuisine and most of Sumatran cuisine demonstrate Indian and Middle Eastern influences, with dishes cooked in curry sauce with coconut milk and the heavy use of spice mixtures.

Because most Minangkabau people are Muslims, Minangkabau cuisine follows halal dietary law rigorously. Most of its protein is taken from beef, water buffalo, goat, lamb meat, and poultry and fish. Minangkabau people are known for their fondness of cattle meat products including offal. Almost all the parts of a cattle are used in Minangkabau dishes. Seafood is popular in coastal West Sumatran cities, and most are grilled or fried with spicy chili sauce or in curry gravy. Fish, shrimp, and cuttlefish are cooked in similar fashion. Most of Minangkabau food is eaten with hot steamed rice or compressed rice such as katupek (ketupat). Vegetables are mostly boiled such as boiled cassava leaf, or simmered in thin curry as side dishes, such as gulai of young jackfruit or cabbages. 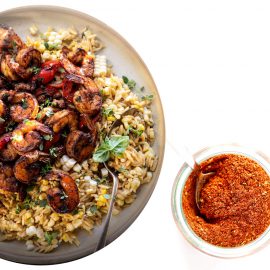 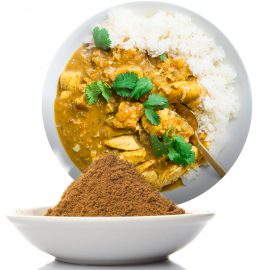 Available : Powder. For : Fish, Chicken & Meat. Curry (plural curries) is a variety of